Dry January: Try one of these 11 delicious booze-free spirits 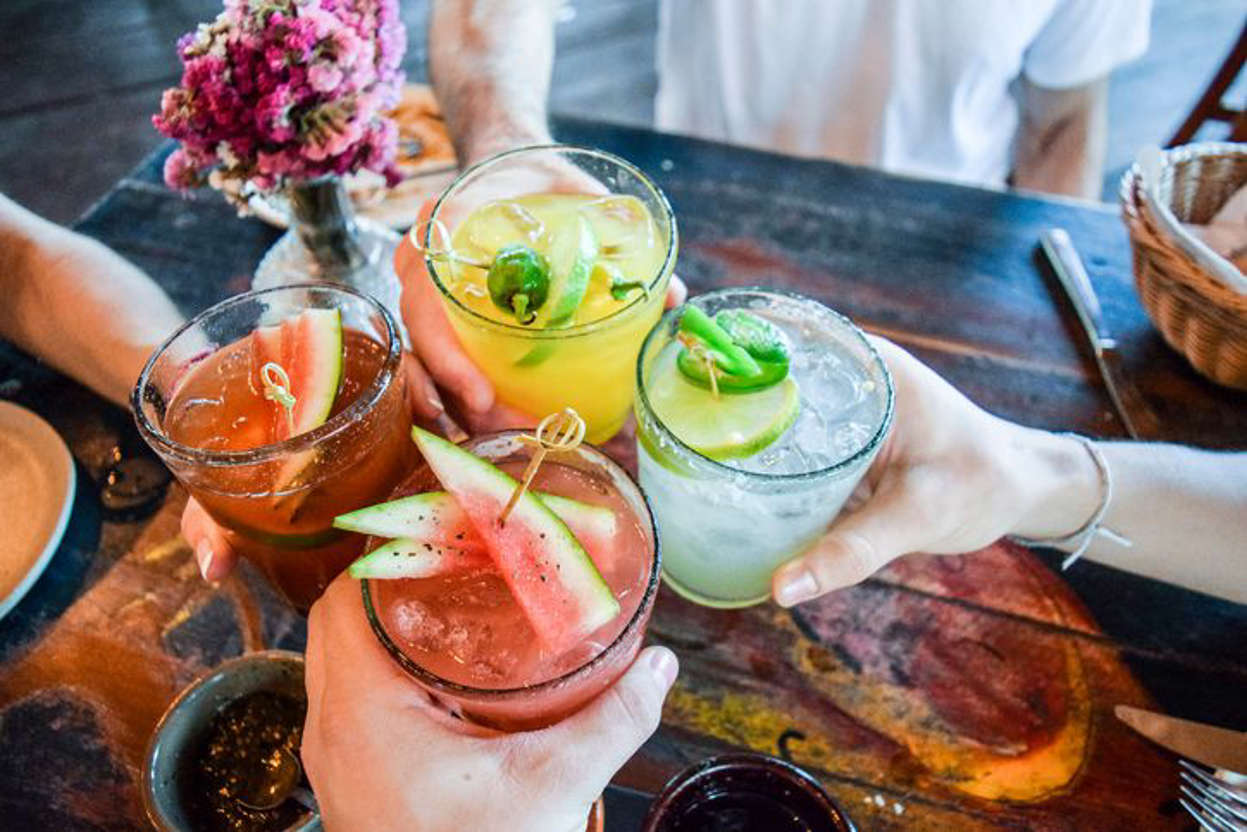 Are you drinking more than usual? It's been a tough year, and a lot of us have coped by turning to the bottle a bit more than usual. In fact, a September study found that Americans reported drinking about 14% more since the pandemic started, with women reporting an increase of 17%. Among those women, instances of heavy drinking (defined as four or more drinks over a period of a couple of hours) had increased by 41%.And according to Nielsen market data, alcohol sales outside of bars and restaurants has increased by 24%, with sales of spirits with higher alcohol content increasing even more at 27% over the previous year.
Show More
Latest News

11 High-Fiber Foods for Kids That Even the Pickiest Eaters Will Love
We’ve all had that late-night scrambling search for “high-fiber foods for kids” after watching our children struggle with constipation. (Just being real here.) That’s why we talked to a nutritionist to uncover the most fiber-rich, kid-friendly foods out there.
5 Minutes|