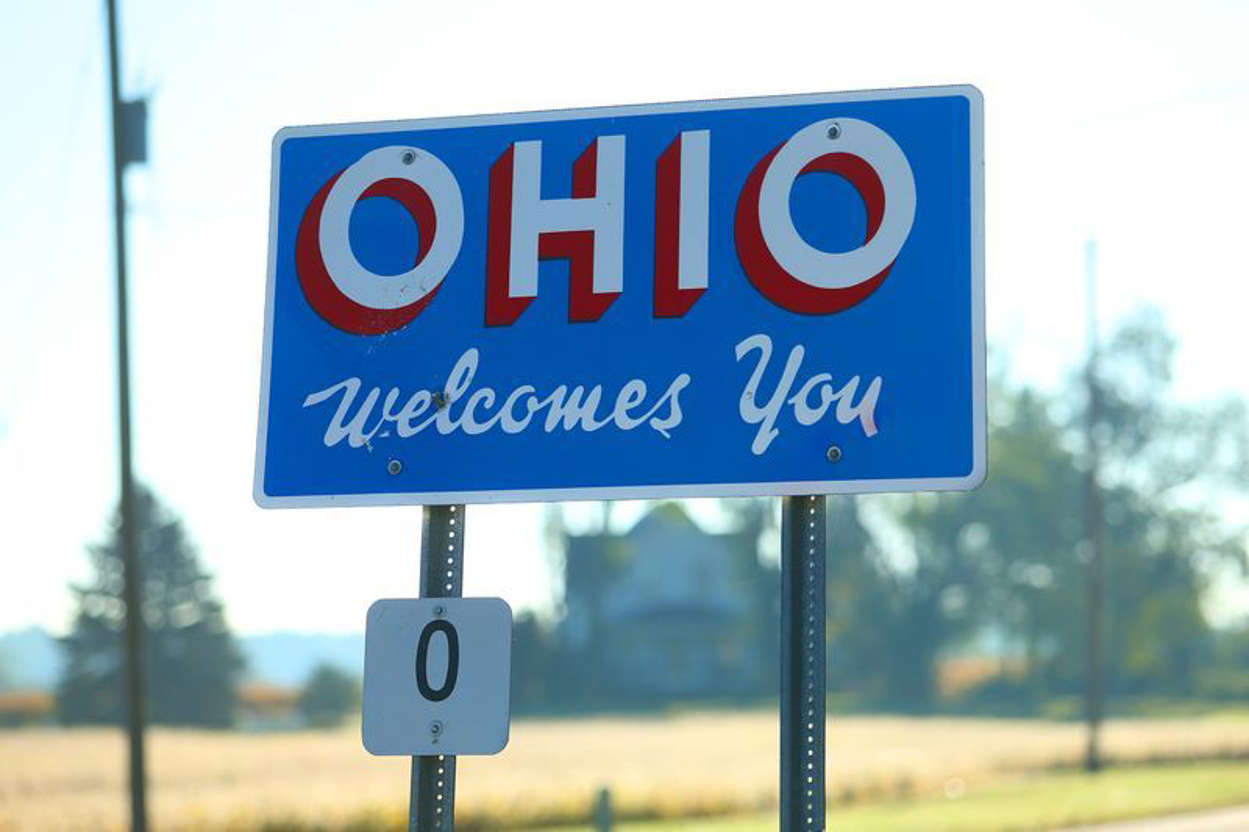 Wisconsin is known for its cheese, and you really can't think of California without imagining its charming beach towns. But trust us: There's so much more to learn about your state and the 49 others in the good ol' U.S.A. For instance, do you know in which state the shopping cart was invented? Or where exactly the cheeseburger was officially named? How about which state has a building with its own zip code or which one is home to the "Pumpkin Capital of the World?"In a country as large and diverse as the United States, there's really no limit to the new things that you can learn about the 50 states every day — which is why we've rounded up some of the weirdest and most random facts for each state right here. Whether you're looking to stump your friends and family with random trivia facts or just want to learn a few new things about America, these weirdest, wackiest facts about your state — which include fun info about native animals to random facts about food — will truly amaze you. And for more fun tidbits about the U.S. afterwards, be sure to check out the weirdest town names and the craziest laws in each state, too!
Show More
Latest News